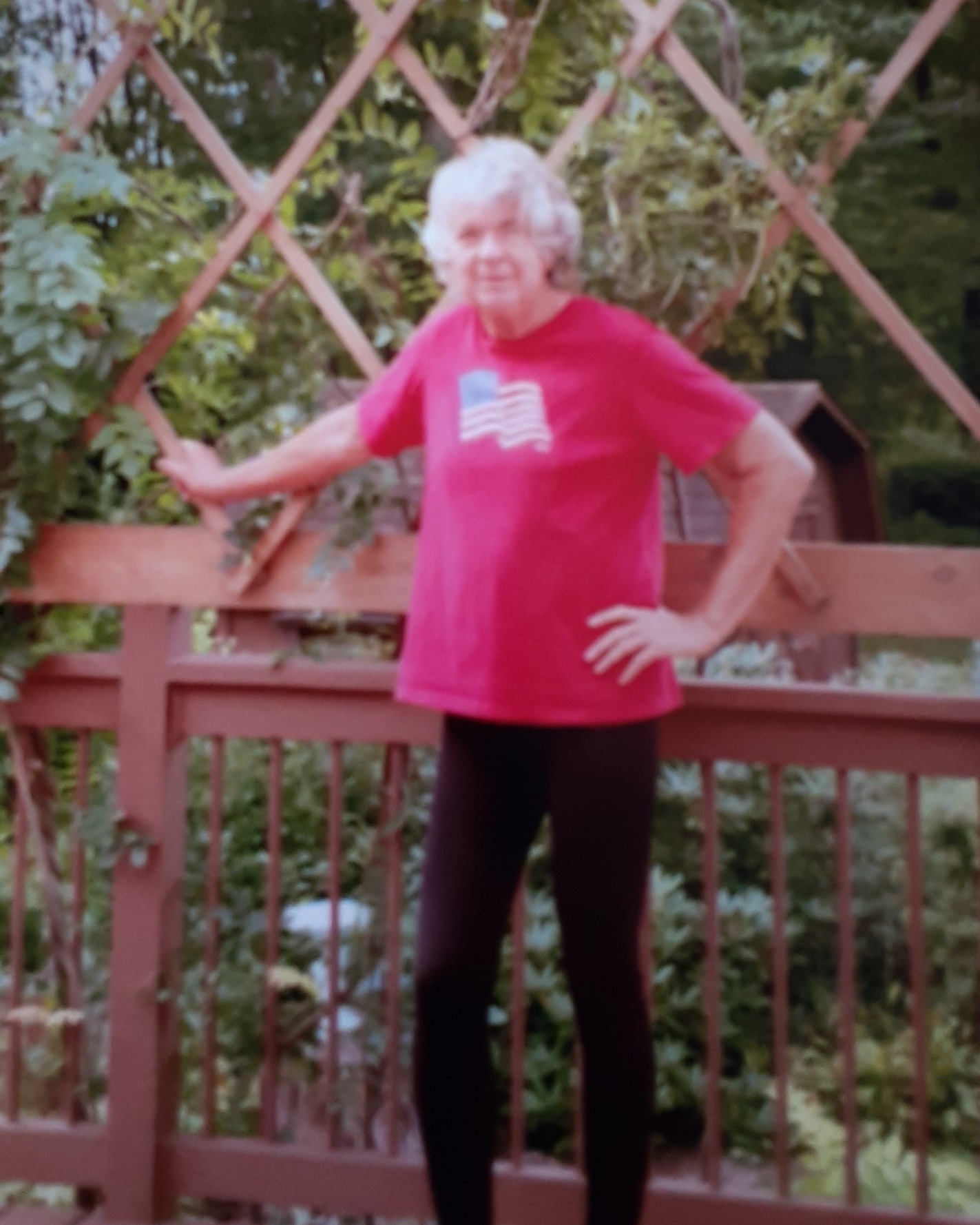 Calvin Carstensen, a resident of the Kent Park in Kent since June of 2009, died on 12/19/2022 at the age of 80. The cause of his death was Aspiration Pneumonia and Advanced stage Alzheimer Dementia. He was preceded in death by his father in 1945, his only sibling (a brother) in 1992, and his mother in 1995. He is survived by two married daughters, Jenny Carstensen Danzis (the mother of three grandchildren) and Jana Carstensen Thompson, all living in Pennsylvania.

Calvin was born and raised in Bridgeport, Connecticut through his first 18 years. His undergraduate schooling from 1960 to 1965 took place at West Virginia Wesleyan College where he earned his BS degree in physics. Advanced schooling was at the University of Bridgeport in Bridgeport, Connecticut where he earned his MBA degree. Other advanced schooling in the sciences took place at the College of the Holy Cross and Worcester Polytechnic Institute.

He enjoyed a careet of careers that reached from a pastoral clergy appointment of the West Virginia United Methodist Conference in 1964 to a wide range of teaching experiences, including ten years of teaching physics at three teaching posts in the US and one in Germany, four years of teaching Old and New Testament history, and eleven years of teaching total quality management (commonly abbreviated as TQM) implementation. ALong his way as a TQM implementation specialist through the 1990s, he published and widely sold seven books on executive-level leadership development. Other chapters of his career included three years in laser applications sales at the Perkin-Elmer Corporation in Wilton, Connecticut, three posts spanning five years in Continuing Education adminstration at a private secondary school in Germany, and two colleges in US. Instead of ending his career with his retirement in 2000, he chose to expand it. From that point, he continued his education via the State of Ohio's 60+ Senior Guest Program whereby Seniors residing in the state for at least a year may audit credit courses cost-free at all state-funded colleges on the basis of space availability and permission of the professors. From the spring semesyter of 2000 onward, Calvin never failed to enroll and attend his full class allotment at the Kent Campus of KSU. Thus, he greatly improved his multi fluency in German, Spanish, and Italian, took the course work and flying lessons which led to him becoming a single-engine-land rated Private Pilot, and expanded his interests in history, political science, and in the program of KSU's world-famous College of Fashion and Merchandising. Also, during his Senior Guest years at Kent State, he coached KSU's Precision Flight Team for four years and continued his association and support of KSU's Aeronautics Program through his service to NIFA (the National Intercollegiate Flying Assocation).  He enjoyed his long association with the students and staff of the KSU community and being recognized as a fully committed life-long learner and educator.

Calvin's other interest were wine-making (he not only had his own winery, but he had his own vineyard as well), and his love of his adventure in Poki, his Potter-15 sailboat, and his life-long commitment to physical fitness.

To order memorial trees or send flowers to the family in memory of Calvin Carstensen, please visit our flower store.