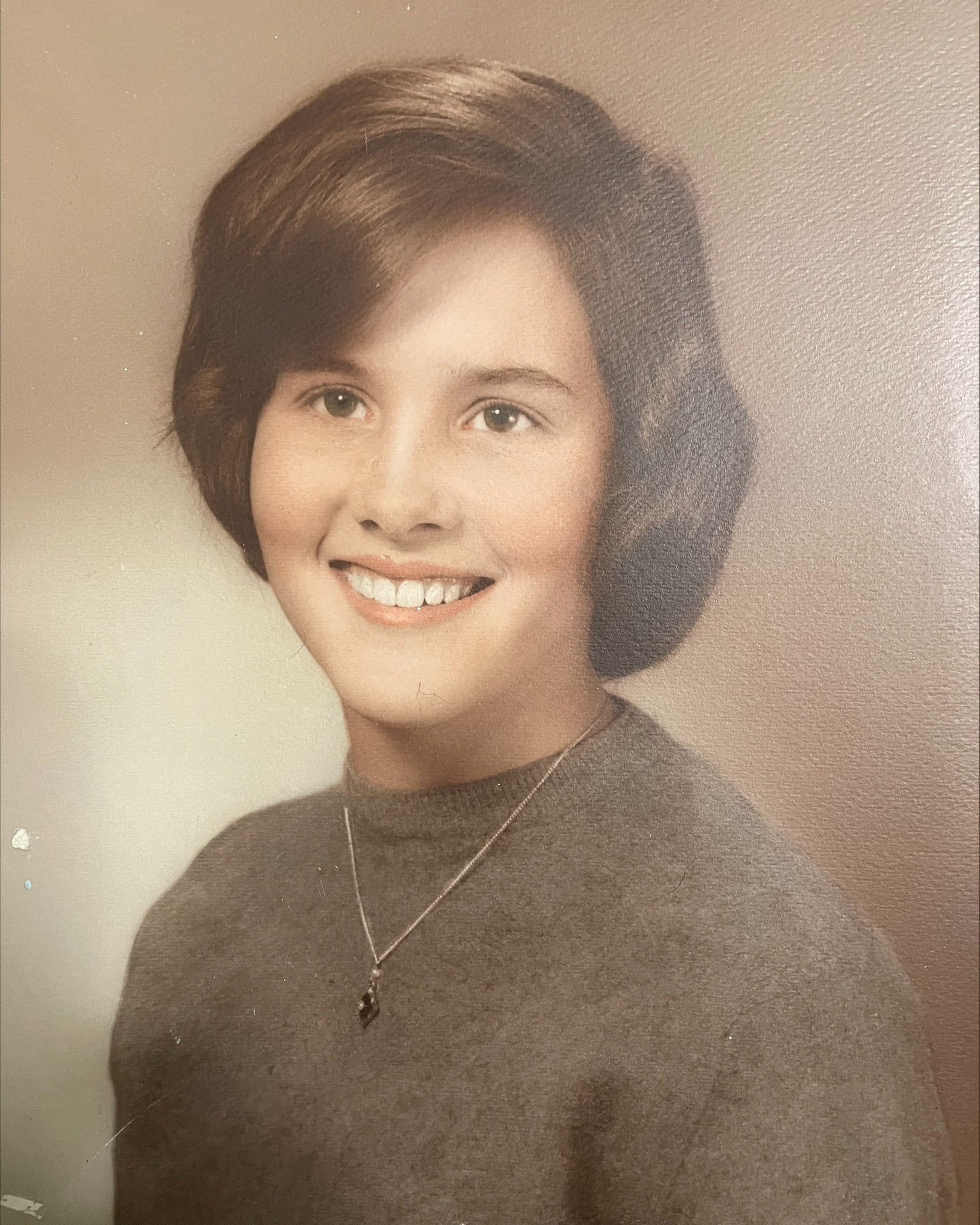 Cathy L. Porosky, 75, passed away peacefully on December 3, 2022. Cathy was born in Akron, OH and a lifetime resident of Cuyahoga Falls, OH. She graduated from Cuyahoga Falls High School in 1965 and went on to graduate from Hammel-Actual College in 1966. Cathy enjoyed quilting, being with family, and trains. She was a member of North Eastern, Ohio Live Steamers club in Medina, OH.

Preceded in death by her fiancé Christopher Moron, her parents Frederick (Jim) and Margaret Williams, and her brother James Williams. She is survived by her sister Dianne Edwards of Akron, her children Sherri (Jason) Roberts of Columbus, James (Jen) Porosky of Columbus, and Mark (Tina) Porosky of Akron and her 4 grandchildren Olivia, Katelyn, Andrew, and Molly which were the apple of her eye.

To order memorial trees or send flowers to the family in memory of Cathy Lee Porosky, please visit our flower store.