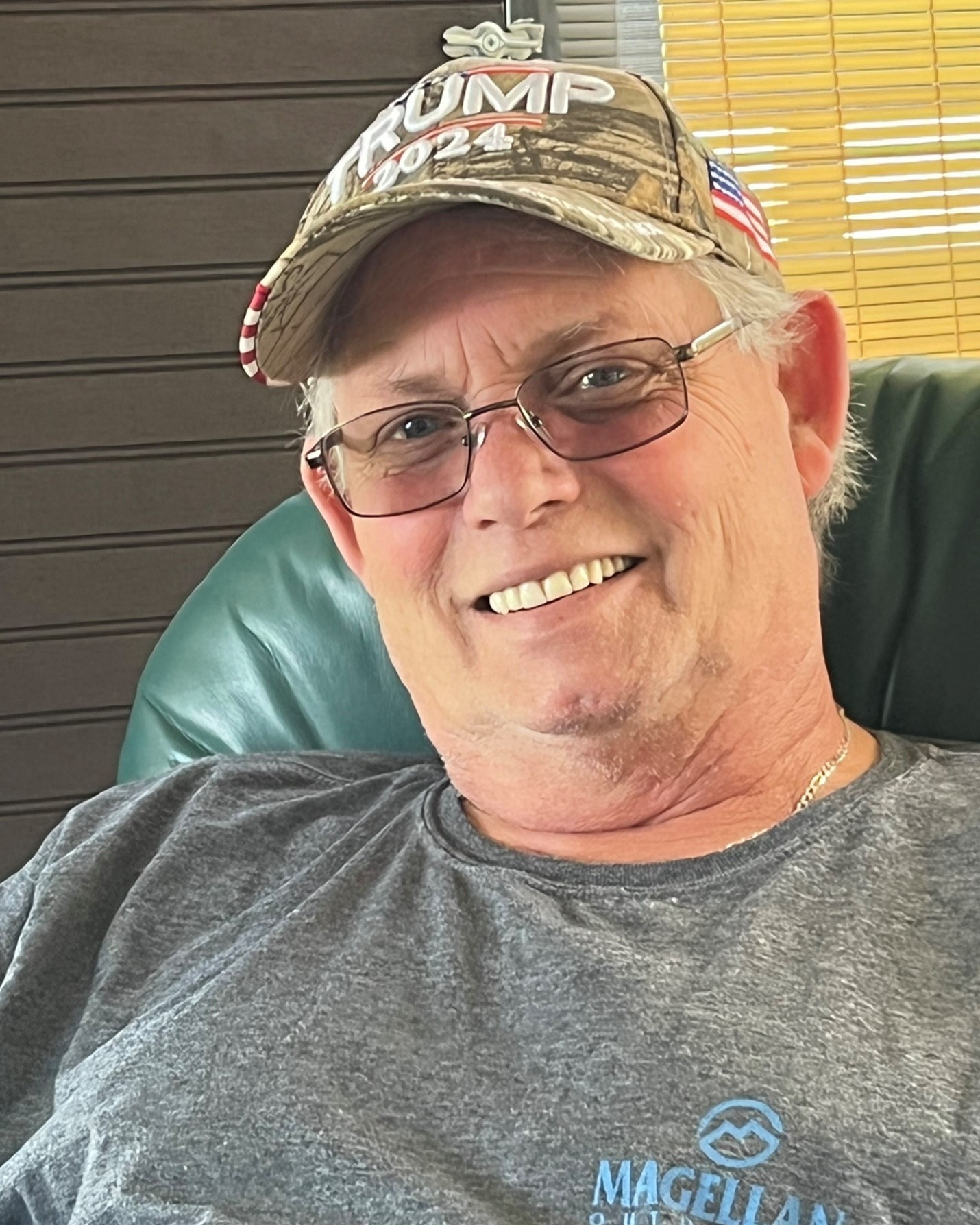 He was born May 30, 1958, in Akron, Ohio, the son of (the late) Charles Edward Hysell Sr and Thelma Marie Parrish. On December 23, 2005, he married Donna Mae (Hoch) Hysell. Together they shared almost 17 years of marriage.

"Chuck" loved his time spent with his grandsons. He was a kind man and will be greatly missed by all who knew him. He loved fishing and the Cleveland Browns. Chuck worked many years as a trim carpenter while living in Ft Walton Beach, Florida and Gulfport, Mississippi. He also worked as a maintenance supervisor for a large apartment complex in Gulfport, Mississippi. His handyman skills were greatly appreciated by all. Charles was a 1976 Graduate of Tallmadge High School.

A celebration of Life will be held at a later date. Cremation has taken place.

To order memorial trees or send flowers to the family in memory of Charles Edward Hysell Jr, please visit our flower store.