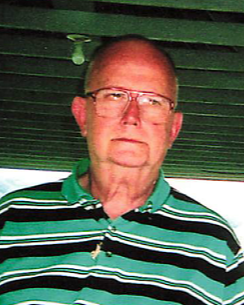 Charles Harold Stults, 83, of Akron, Ohio passed away January 7th, 2023, at Summa Akron City Hospice under Hospice Care following a short illness with his family by his side.

He was born October 5th, 1939, in Waynesboro, Tennessee, the son of the late Leonard and Carrie Stults. On October 5th, 1990, he married Cheryl Carter. Together they shared 32 years of marriage.

Harold worked as a Bartender and cook for many years at Harolds Cafe in Barberton and the Top Cat Lounge in Clinton.

Thank you to the nurses at Summa Akron City on 5 East and 3 East Hospice for their wonderful care.

Per Harold's wishes cremation has taken place and there will be no services.

To order memorial trees or send flowers to the family in memory of Charles Harold Stults, please visit our flower store.