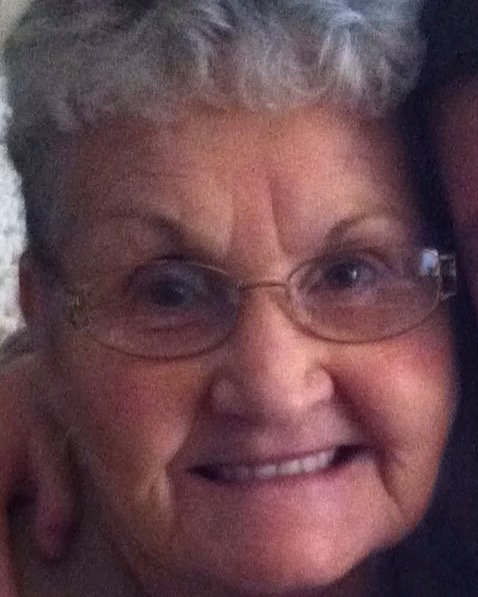 Fran graduated from Randolph High School with the class of “1955”.  She met the love of her life, Dick Cugini, while she was employed at Warners Grocery in Randolph.  They wed on May 10, 1958, and enjoyed a wonderful life together for 56 years until Dick’s death on May 21, 2014.  They had 3 wonderful kids - Brenda Lee, Rick, and Carla Jean.  All Fran ever wanted was to be a good daughter, wife, mom, granny, aunt, and friend.  Anyone who knew Fran would say she excelled in all of the above.  She was known for her delicious home-cooked meals, baked goods, especially her cookies, and famous from-scratch fudge.  If you were lucky enough to be a neighbor of Dick and Fran, in their 56-year marriage, you probably received some of her goodies; she Loved to Share!!

To order memorial trees or send flowers to the family in memory of Frances V. Cugini, please visit our flower store.