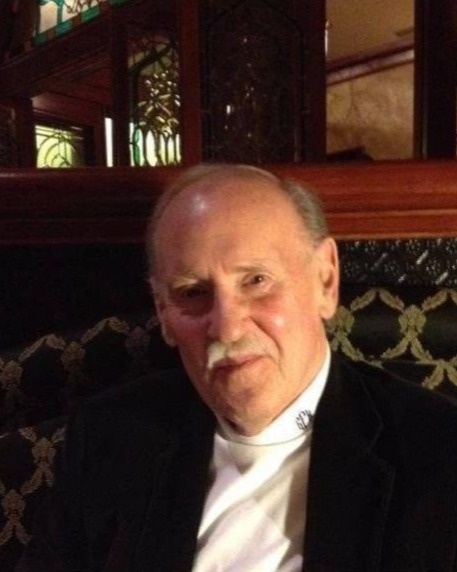 George Wayne Powell, 83, of Akron, Ohio, passed away July 31, 2022 at Summa Hospice Care. He was born 9/26/1938 in Cincinnati Ohio, the son of George and Lucille Powell (Nace). George served four years as a Marine.  He retired from Firestone Tire where he was in International Tire sales.  He especially loved cars, motorcycles, hiking the Metro Parks, getting kisses from our two beloved dogs, movies, playing cards and socializing with friends.  He loved serving as a greeter at Unity Chapel of Light in Tallmadge, Ohio. In 2011 he was married to Donna Joseph, with whom he spent eleven years of marriage. He was proceeded in death in 2008 by both his late wife Joan Powell (Thompson) to whom he was married thirty-one years, and his daughter Diana Dicero (Powell) who passed in 2007. He is survived by his wife Donna Joseph, his daughters Kristy Lou Nickell of Monroe Falls, Ohio, Karin Lee Hedlund (Lance) of Vaccaville, California, Jennifer Katby Joseph of Akron, Ohio as well as numerous grandchildren and great grandchildren. Thank you to former and current members of Unity Chapel of Light who supported George greatly during his illness.  The family also extends huge appreciation to the amazing, loving nurses at Summa Hospice. A Celebration of Life Service will be held at 11:00 am on Saturday October 8th at Unity Chapel of Light at 503 Northwest Avenue, Tallmadge, Ohio 44278. Memorial donations may be made to Unity Chapel of Light in lieu of flowers.