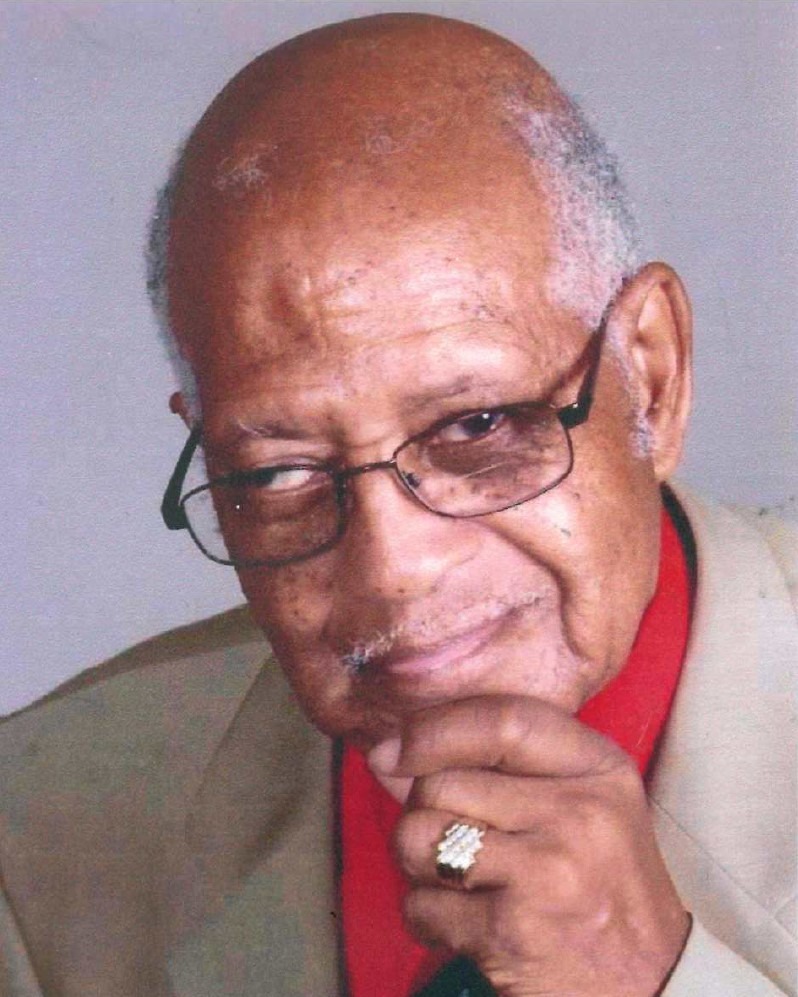 Herman Eugene Hawkins transitioned from this earthly life to his heavenly home on Friday, December 2, 2022. He was born in Rome, Georgia on October 20, 1934, to the late Edna Lee Chatman Hill and Clarence Hawkins, Sr. Herman accepted the Lord at an early age. He attended Akron Public Schools, graduating from Garfield High School. He attended college two years later. Herman then joined the Army, stationed in Fort Bragg, North Carolina. After his military discharge, he became a long-distance truck driver, a medical technician, and he also worked for the Stewart-Calhoun Funeral Home as a driver.

In 2005, he met and married Gwendolyn Ann Matthews. They spent 17 wonderful years together. Herman was a very kind and gentle man. He loved his family, his friends, his dog Lillie, fishing, and working word search puzzles, but most of all he loved his church and serving God.

"Just Around the Bend "

There is a place in Heaven

Where the seasons never end.

A place where Love Eternal

is just around the bend.

There is a place in Heaven

Where God calls you His Friend

And He's filled it full of Joy and Light

That's Just Around the Bend.