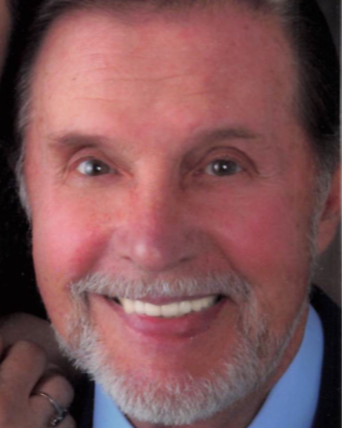 James C. Underwood, Sr., of Akron, Ohio passed away January 7, 2023, at Akron City Hospital under hospice care. Jim was unable to recover from a recent gastro-intestinal surgery.   Jim was born in Akron, Ohio on September 23, 1935, and was a lifetime resident of the area. His parents, Bob and Arlene Underwood preceded him in death, as well as his wife Carol (2/17/2020) and his son Ed (4/20/2020). He was the 1st born of 4 brothers and sisters and is survived by his brothers, John Underwood (Ruth), Warner Underwood (Sally) and his sister Janice Pinson (Tim). Jim met the love of his life, Carol Underwood at Springfield High School and they were eventually married on October 30, 1954. They went on to have four children: James Underwood, Jr., (Becky) of Akron, OH, Robert Underwood, (Mitzi) of El Paso, TX, Edward Underwood, (Carla) of Ft. Myers, FL and Steven Underwood, (Melody) of Nashville, TN.  All Jim’s surviving sons were able to be by his side in hospice before he ended his journey in this life. Jim was very close recently to Gladys Mihelich, whom he met playing Euchre.  Jim and Gladys became devoted to one another and she was with him constantly during his time in hospice.  Jim had 7 grandchildren; multiple great-grandchildren; and many nieces and nephews. Jim retired from Ford Motor Co., and he was a member of Loyalty Lodge #83 of the Masons.  He rose to the second highest level (Challenge 3) in organized square dancing with his wife Carol, and was an excellent card player. Carol and Jim travelled extensively during their retirement together, having visited many locations. There will be a Private Family Memorial Service before Jim remains will be entombed at Holy Cross Cemetery. The family asks that in lieu of flowers, contributions be made to the Haven of Rest Ministries in Akron, OH.

To order memorial trees or send flowers to the family in memory of James C Underwood Sr, please visit our flower store.