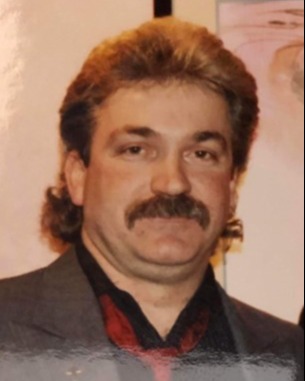 Jerry Joseph Schwalbach Sr of Barberton Ohio peacefully passed away on December 29th, 2022, at Justin T. Rogers Hospice Care Center. He was only 69 years old. The family is deeply saddened by his sudden death. He had been battling dementia for the last two years. Jerry was born on August 22, 1953

He is preceded in death by his parents Mary and Fredrick Schwalbach; sister Mary Ann (Schwalbach) Shunko and brother-in-law Donald Zager.

Jerry is survived and missed by his wife Barbara Schwalbach of 41 years; and his children, Jerry Joseph Schwalbach Jr, Jennifer R Schwalbach, Jamie Young, and Glenn Taylor. Forever cherished and remembered by his loving family Sister Carol Zager, Brother Richard Schwalbach (Maria), Michelle Douglas (Doug), along with his four grandchildren and many others that knew the family.

His memory lives on through all the good times and memories that have been made throughout Jerry’s life. He can now hit the greens yelling Fore and catch as many fish as his cooler will hold.

“Deeply missed and quietly remembered everyday… Although you are gone and no longer here, but, in our hearts, you are always there.”

To order memorial trees or send flowers to the family in memory of Jerry Joseph Schwalbach Sr, please visit our flower store.