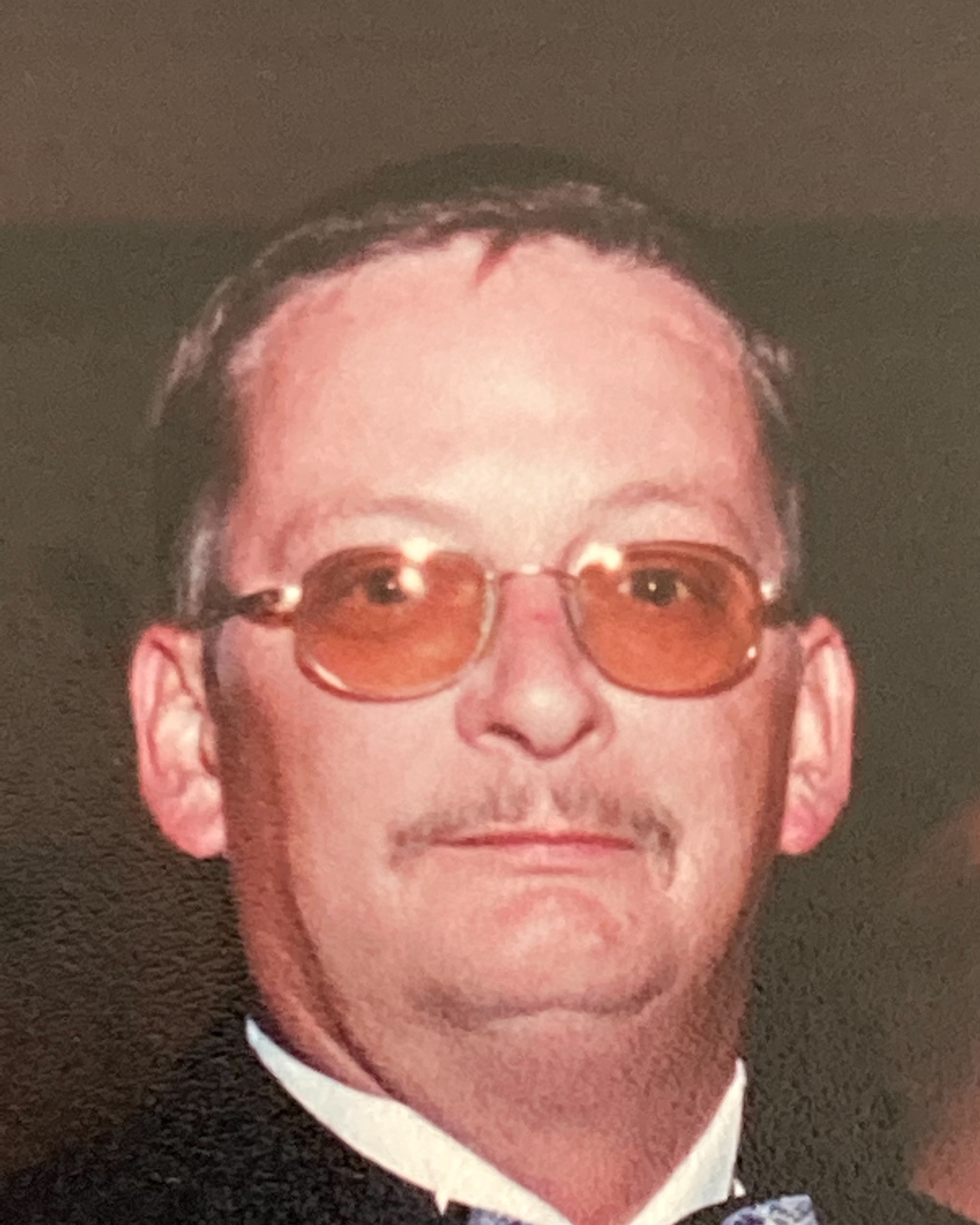 John was born on December 3, 1958, to Grover and Juanita Booher. He grew up in Norton and Barberton and lived most of his life in Akron.

He was preceded in death by his parents, Grover and Juanita and sister-in-law, Linda Booher.  John is survived by his brother, Thomas Booher, sister and brother-in-law, Kim and Scott Mira, nephew, Christopher Armstrong and niece, Erin Armstrong.  He is also survived by the love of his life, Janis Booher and step-daughter, Kathy Miktarian-Marcinko.

John retired from A. Schulman Plastics and served many positions including president of their local union.  He also loved his animals very much and with the help of Janis, fostered many cats -- some of which ended up in his own home permanently!  His last "baby", a cat named Patience, will miss him greatly.

Preceding cremation, there will be a private ceremony for family only.  We ask family and friends to keep John in your prayers and ask God to grant him eternal rest.  Donations can be made to the Humane Society.