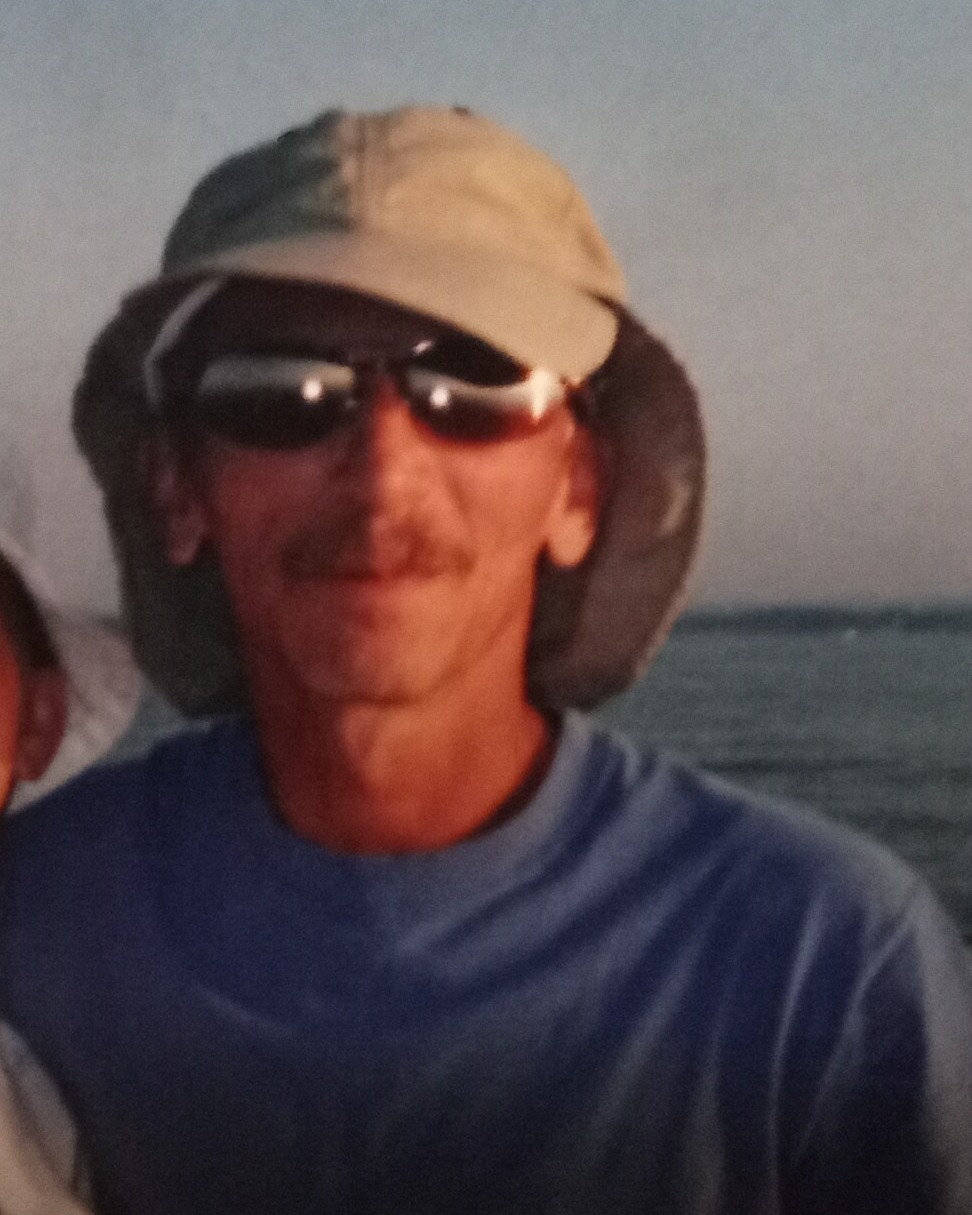 It is with a heavy heart that the family of Jon Doney Sr. announces his passing on December 10th, 2022, after a short battle with liver disease. He is survived by his three children, Jon, David, and Crystal; his partner of 26 years, Teresa; his grandchildren, Raina, Hali, Riley, Averie, and Ariel; his brother, Mike, and his sister Cathy.

Jon was a veteran of the army, having served in the military in the early 70s and going across seas. He worked hard at Schwebel’s for many years before retiring. He was well-liked by his coworkers, and his consistent attendance never went unnoticed. Outside of working hard, Jon loved nature, especially the little critters that lived in his yard. As an avid and well-accomplished fisherman, his talent gained him multiple awards throughout his lifetime, including hundreds of Fish Ohio awards. When the weather was nice, you could find him on his boat in Lake Erie. Jon was also a sharp mechanic and would master whatever he put his mind to, like restoring vintage stereos at home for fun.

Jon had a huge interest in the Cleveland Browns, and he would watch every football Sunday. He had an affinity for American muscle cars and was an avid hobbyist and collector. He loved his children and grandchildren very much and enjoyed sharing their birthdays, graduations, and family holidays.

Jon would love nothing more than for everyone to enjoy their passions and love their family as he did his. Jon’s life was a life well spent, and we bid goodbye to one so loved and never to be forgotten.

A celebration of life will be held in remembrance of Jon on at the VFW on Tuesday, January 3rd at 1581 Main St, Cuyahoga Falls, OH 44221 between 4 pm and 7 pm. His family would love for everyone to come and celebrate his life, and also join them for a meal at 5 pm

To order memorial trees or send flowers to the family in memory of Jon Doney Sr, please visit our flower store.

His family would love for everyone to come and celebrate his life, and also join them for a meal at 5pm.