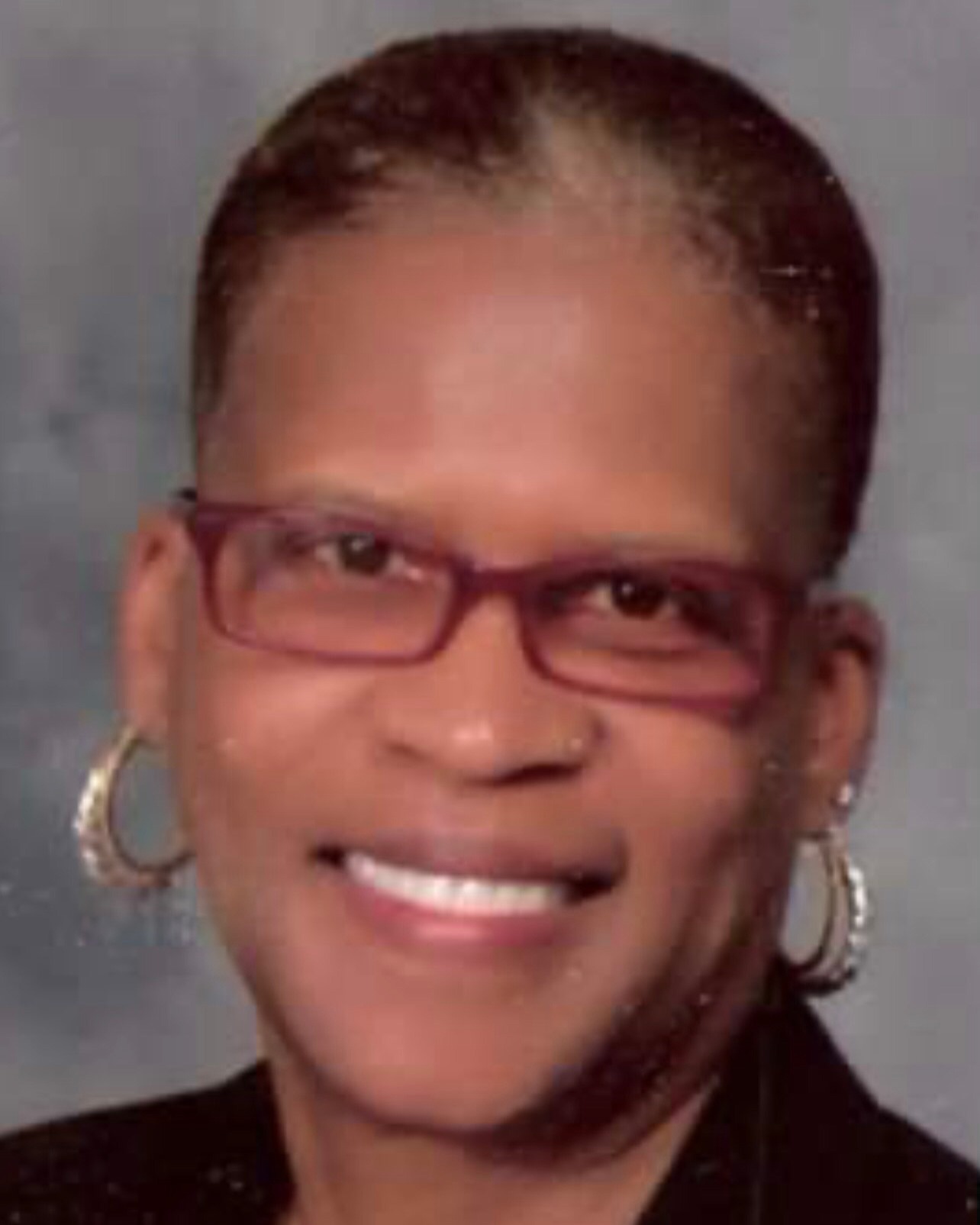 Judith Ann Chapman, 85, of Cleveland, Ohio passed away December 2, 2022. She was born September 13, 1937, in Cleveland, OH the daughter of Wallace Chapman and Cordelia Chapman (nee Neal). Judith received Christ at an early age and made her last church home East View United Church of Christ in the 2000's where she was baptized by the late Rev. Dr. Valentino Lassiter. She was also a devoted member of the church choir until her illness.

Judith attended Cleveland Public Schools graduating from John Adams High School in 1956 and going on to graduate from Central State University in 1960. She then went on to earn her master's and PHD degrees from the University of Pittsburgh. Judith taught in the Cleveland Public School System as a Special Education teacher at Sunbeam School, and as a science teacher at Charles Eliot until retirement in 2003. Judith was very involved in her sorority Delta Sigma Theta holding offices in several capacities over the years. She received many awards in the fields of Science and Mathematics from the Office of NASA, Mount Pleasant NOW, the University of California, and many others for her dedication to education. She was a member of Three Tables of Bridge for 64 years, and an avid roller skater from her teenage years at the "Playmor" to her senior years at the Skateland of Cleveland. Judith became a godparent to Phoenix A.V. Sawyer, whom she adored, and whom he called "Granny J".

She was preceded in death by her parents Wallace and Cordelia Chapman. She is survived by cousins, aunts, and other family members, extended family, and a host of loving friends.

Thank you to he special friends Nancella Harris, Lashon Sawyer, Linda Flornoy, and others who were devoted to her until the very end.

On behalf of the family of Judith Ann Chapman, we would like to Thank You for your kind words, condolences, prayers, and support during our bereavement. You helped console our hearts.

To order memorial trees or send flowers to the family in memory of Judith Ann Chapman, please visit our flower store.