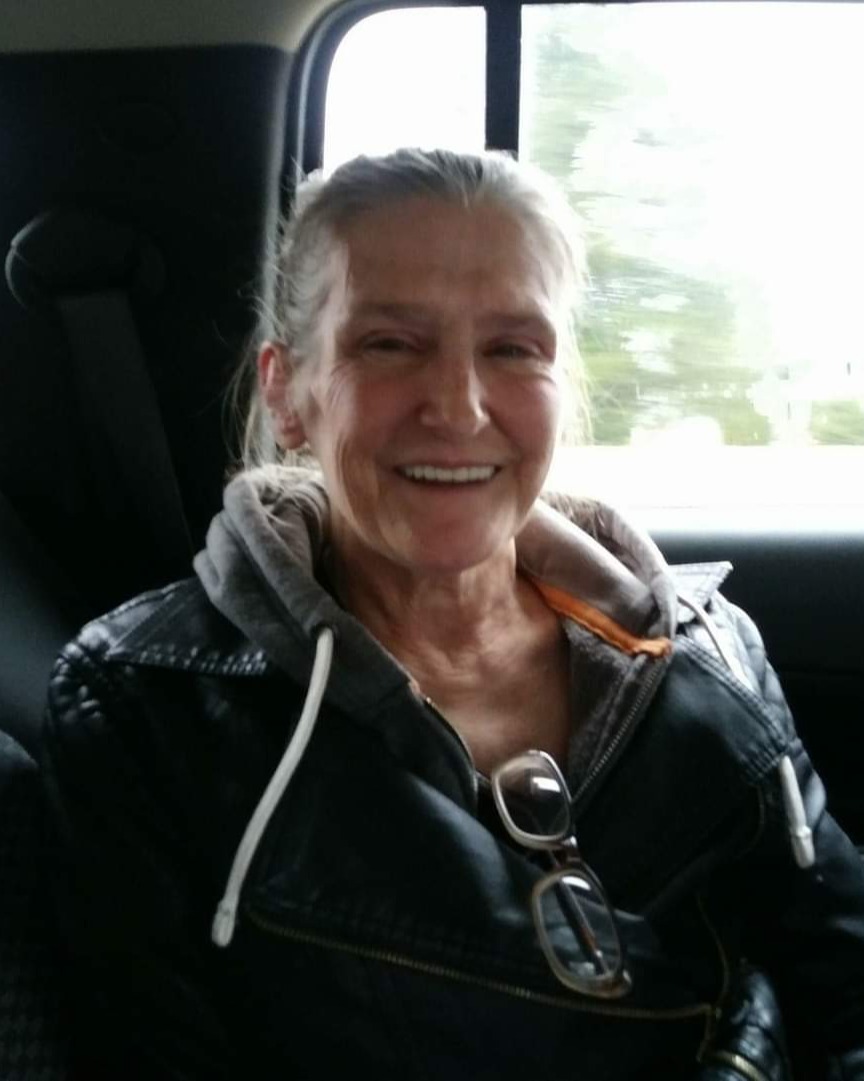 Kim Marie Roberts Wargo, 62, of Akron, Ohio passed away December 9th, 2022, at home following a long battle with COPD. She was born March 27th, 1960, in Akron, Ohio, the daughter of Shafter Roberts Jr and Creda Joyce Jones Roberts. She spent 18 years of marriage with Robert Wargo.

Kim was an extraordinary Mother and Grandmother, she loved her "boys" dearly. She loved to cook, color, and read. She loved being in the kitchen. Kim was an animal lover and advocate. She personally rescued numerous cats and dogs, even the occasional racoon. Kim would always take the time to sit, listen, and talk about whatever was on someone's mind and making sure her family and friends were okay. Kim will be extremely missed by family and friends alike.

Kim is preceded in death by Husband Robert Wargo, the love of her life.

Celebration of Life at a later time.

To order memorial trees or send flowers to the family in memory of Kim Marie Roberts Wargo, please visit our flower store.