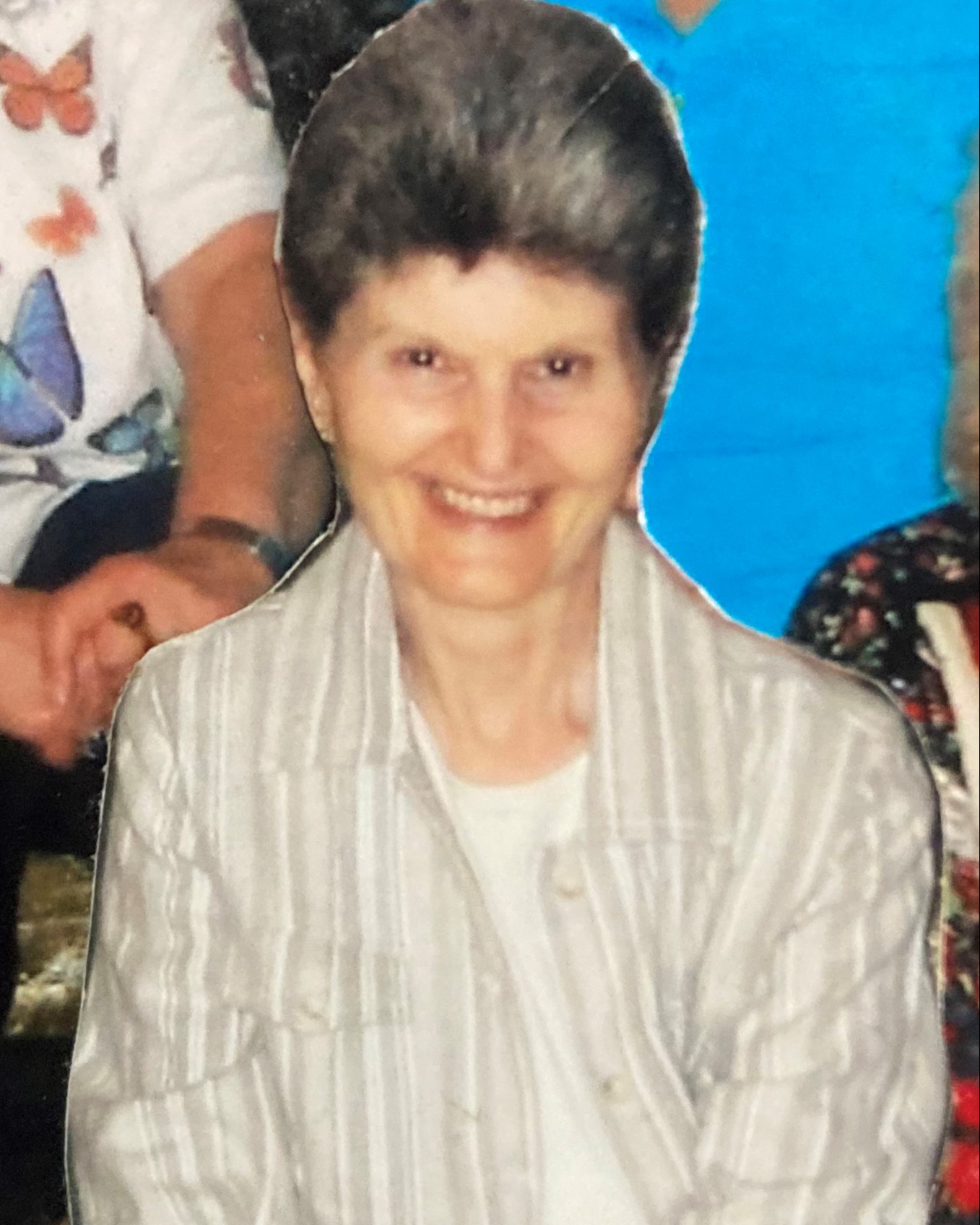 Marilyn Joy Taylor slipped away, joining her husband, Bob, during the night of her 83rd birthday (December 10) following a very fine day of shopping. She had just resumed driving that day, following a year of hip surgery and a broken leg.  Marilyn Joy Strunce, a UW grad, met Bob Taylor on the UW-Madison campus when both were students. They married in Brookfield, WI on August 21, 1960. Almost from the start, they moved to Akron at the cusp of the copy machine era, for Bob to become regional manager of a copy machine company in the Akron, Canton, and Youngstown area.  By 1971, Marilyn took classes, including computers, to enable them to open their own successful business, BOECO (Business Office Equipment Company).  In time, their office, delivery and repair staff became family and were entertained for dinner regularly in their home's large basement. They were married for 61years at the time of Bob's death this past February.  Marilyn volunteered at the gift shop at Stan Hywet Hall; she and Bob became active and generous members of St. Mark's Lutheran Church.  Marilyn had three nieces, Diane Morretti, Phoenix, and Sierra Miller and Ashley Williams of Akron. Other immediate family are brother-in-law Bill, her husband's identical twin, and wife, Milwaukee WI; sister-in-law Virginia Taylor Bresnehan, Tempe, AZ (passed on Thanksgiving) and sister-in-law Carol Taylor Grogan, Madison, WI.  There will be no funeral, due to aging family, illnesses and distance.  Adams Mason of Akron is providing cremation services.

To order memorial trees or send flowers to the family in memory of Marilyn Joy Taylor, please visit our flower store.