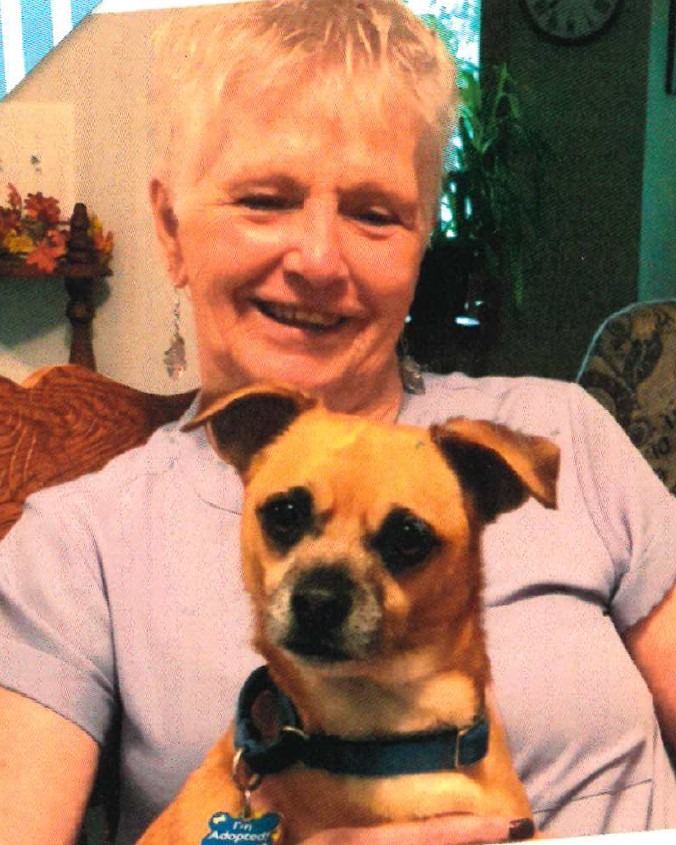 Melba J. Stamich (Bixler), 74, of Akron, Ohio passed away November 2, 2022, at Summa Hospital following a short battle with lung cancer. She was born June 3, 1948, in Cleveland, Ohio. She was raised by Ethel Kincaid. On August 20, 2010, she married Pete  Stamich. Together they shared 12 years of marriage.

Melba was raised in Beckley, W.V. by her grandmother and Aunt Melba with Brother Butch. She graduated from Woodrow Wilson High School (Class of 1966). She also graduated from Bartenders Academy Washington D.C. and made her way to Ohio to start anew.

Melba was a hard worker, working at Goodrich in Solon then Kent Lanes, from there she worked at Dubyl Tyme where she met her husband Pete and many good friends. She also worked at Hibatchi Japan in Cuyahoga Falls, all while raising her 3 sons. Being the hard worker she was, she then started her own business, cleaning houses and offices. Her sons, grand kids, and family were very important to her. She was an avid gardener and loved her pets.

There will be no formal funeral, however there will be a "Celebration of Life" to be announced at a later date.

To order memorial trees or send flowers to the family in memory of Melba J. Stamich (Bixler), please visit our flower store.