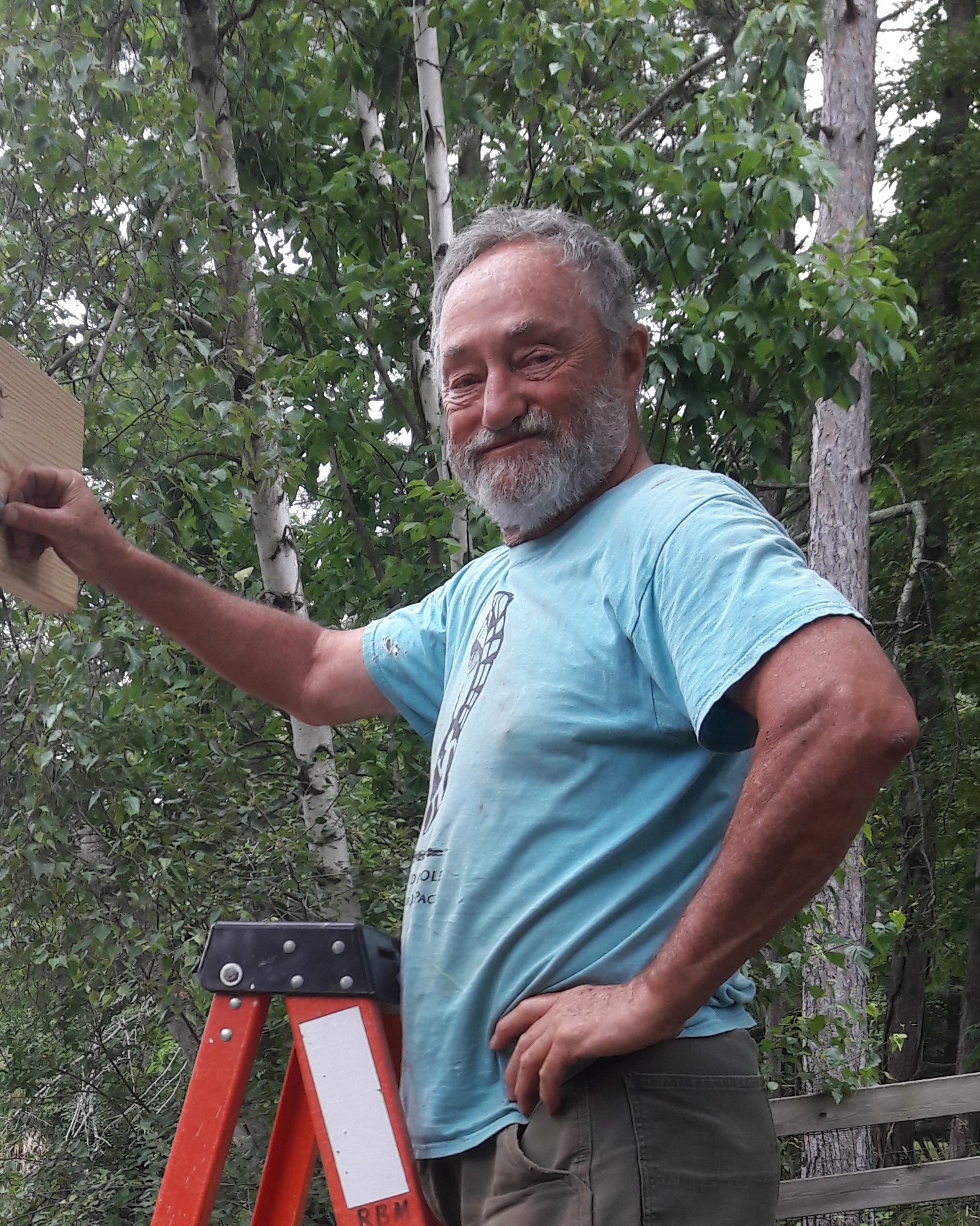 Ralph Blair McNerney, age 78, died on Wednesday 11/16/2022. He was preceded in death by his sister, Judith Kolodny and

survived by his wife, of 46 years, Dawn McNerney (nee Butcher), his sister Kathleen Franc, his brothers Richard and Robert McNerney and 14 nieces and nephews.

Ralph spent his professional career in university administration, specializing in the creation and management of co-op programs at four major universities. These programs helped hundreds of students successfully launch their careers.

Sports were always important to Ralph and football held first place in his heart. He refereed high school football for 45 years, retiring just this year. He was the oldest active licensed referee in Ohio, officiating 120 games in many seasons.

Ralph was known for his almost inexhaustible determination and perseverance when taking on projects. Their family home, which he built almost singlehandedly, was a testament to his strength and commitment. His other passions included reading, traveling, his faith, his dogs, his family, and helping others. You could always count on Ralph, and he will be missed by many.

Mass of Christian Burial will be held on Saturday, November 26, 2022, at 10:00 a.m. at St Victor’s Catholic Church, 3435 Everett Rd. Richfield, Ohio. Family and friends may meet in the Gathering Room beginning at 9:00 a.m. Donations to ProMedica Hospice Memorial Fund are suggested in lieu of flowers.
To order memorial trees or send flowers to the family in memory of Ralph Blair McNerney, please visit our flower store.

Family and friends may meet in the Gathering Room beginning at 9:00 a.m.