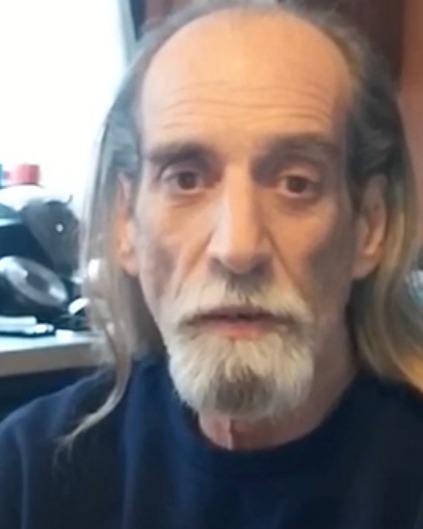 Robert's wishes were to be cremated and no further arrangements have been made at this time.

To order memorial trees or send flowers to the family in memory of Robert Paul Steppenbacker, please visit our flower store.