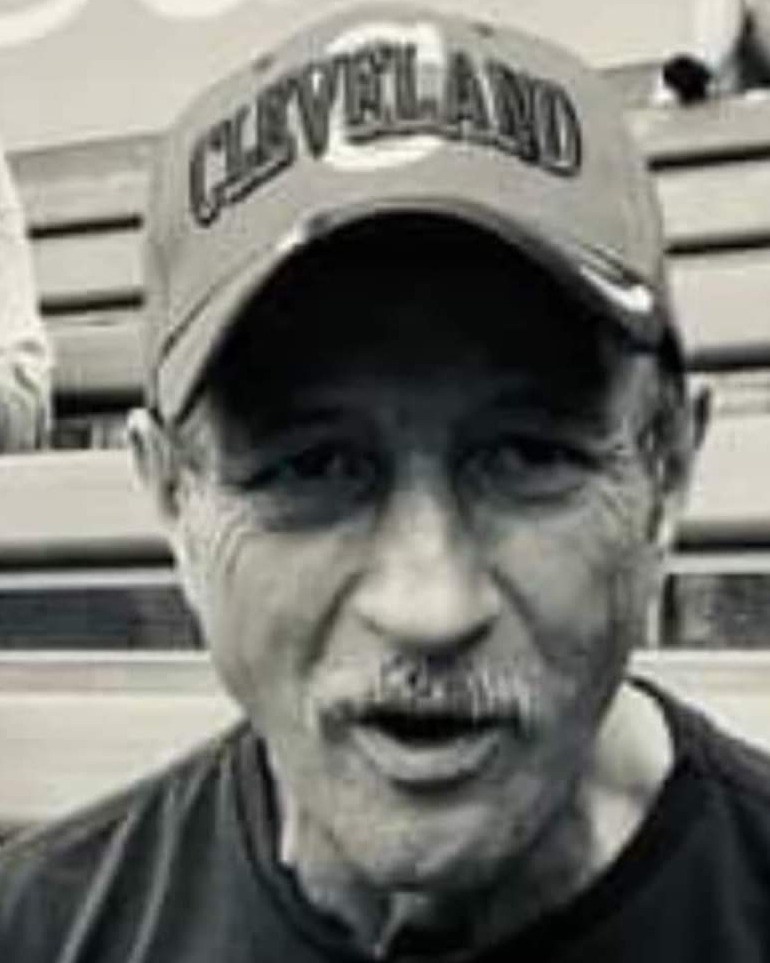 Steve had such an infectious smile and laugh that would make everyone laugh. His witty sense of humor really gave people he loved an exceptional time and incomparable memories. Steve was a wonderful partner to the late Christine (Chris) Doyle (Marshall). Steve became a lifelong family member of the Marshall family. He loved his sister and brother-in-law Sheila Marshall (Best), and Tim Marshall. He shared his life with them and their children Jami Gonzalez (Marshall) Tj Marshall, and Hayley Marshall for over 20 years. He was known as Papa Steve to the late Christine Doyle (Marshall) children Danny (Jimmy) Doyle, Sabrina Doyle (German), Melissa Marshall, and Julie Badgett.

Steve enjoyed music and live bands, playing pool, all Ohio sports and was a die-hard Cleveland Browns fan, traveling on his Harley, and he truly loved gambling and playing games. He enjoyed going out and spending quality time with family, and friends and he loved his siblings, his nieces and nephews, and friends and family dearly.

Steve is a veteran from the Army and served his country in 1979 and was honorably discharged in 1983.

Steve had been quite healthy until later on in life when he was diagnosed with Cirrhosis of the liver, and kidney failure. On Sunday, October 16th, 2022, Steve passed away peacefully and gained his wings.

In addition to his parents, Steve was preceded in death and reunited by his sisters Jackie Harris, Cathy Ricca, his brother Franz Bruckschogl, and his partner Christine (Chris) Doyle (Marshall). He was loved by all his friends and family and will be forever missed dearly.

All of those who were touched by Steve's love and presence in their lives, are welcome to join us at his Celebration of Life at: The Event Center, 2208 E. Market St. Akron, OH 44305 on Saturday, November 5th from 6:00 p.m. until 10:00 p.m. To leave a message for Steve's family, please scroll below.

To order memorial trees or send flowers to the family in memory of Stephen Perry Bruckschlogl, please visit our flower store.