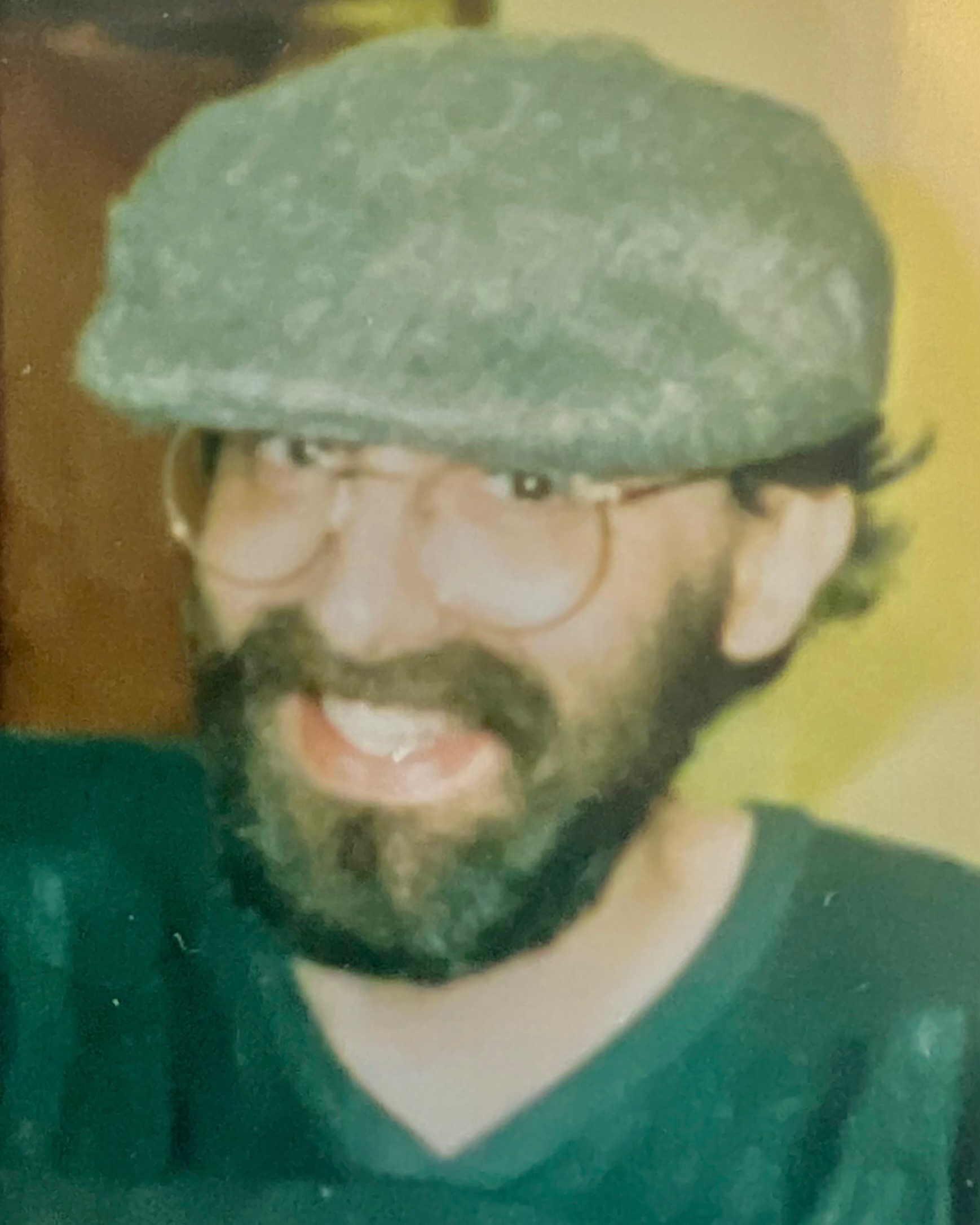 William Norman Tenney (Bill), 72, passed away December 24, 2022 in Barberton.  He was born February 8, 1950 in Alliance, Ohio, the son of late Carl N. Tenney and Deann Hoffey-Snively.  After graduating high school, Bill served in the U.S. Army, and later retired from Austin Tape and Label.  He is survived by his brothers Ron Tenney, Carl N. Tenney Jr., Richard Tenney, and David Tenney; and half sister Terry Snively.  In addition to his parents, Bill is preceded in death by his wife Judy Tenney.  Per Bill’s wishes cremation has taken place.  He will be laid to rest with his wife at Ohio Western Reserve National Cemetery.  Arrangements entrusted to Adams Mason Funeral Home (330) 535-9186

To order memorial trees or send flowers to the family in memory of William Norman Tenney, please visit our flower store.